The Stojo 16 oz cup is reusable and collapsible for increased packability while traveling, but it gives drinks an unpleasant silicone taste.

Here at Pack Hacker, we like to stay hydrated and caffeinated. Copious amounts of coffee or tea are often involved when you’re working on a deadline and trying to produce content while traveling and living your best life. So, whether you’re digital nomading or just looking for a way to reduce your carbon footprint on your daily coffee shop run, the Stojo 16 oz cup could be a good option. This thing has thousands of reviews on Amazon, and we had to see if it lived up to the hype for ourselves. It both did and didn’t. Read on to find out why.

This reusable silicone cup collapses down to palm-size, so it fits easily into your bag or purse. If you’re traveling one-bag style, you’ll be happy to know that it won’t take up much space or add weight to your bag when it’s collapsed. It can fit up to 16 oz, which is clear from its name, but also has indicator marks for 10oz, 12oz, and 14oz. So no matter which coffee shop you visit, the barista will always know exactly where to fill it based on the drink size you order. Rolling up to the counter, expanding your magical cup, and telling the barista to put your coffee in a Stojo is pretty boss—even if it does garner some strange looks. It’s available in a rainbow of colors, and we’ve been testing out the moss green.

The downside is that the Stojo Cup can give your drinks an unfortunate silicone taste, and it holds flavors even after it’s been washed. Once during our two-week testing period, we used it for green tea in the morning, washed it out by hand, and filled it with water for the rest of the day. Our water tasted like green tea no matter how much we scrubbed the Stojo Cup. In fact, the taste only dissipated after we ran it through the dishwasher. This is a common fault of silicone products, so we weren’t surprised. We just don’t think our taste buds appreciated the silicone tea-flavored water ride that we took them on.

Silicone products also tend to collect lots of dust, and the Stojo cup was no exception. One thing we weren’t expecting, however, was the powdery film that developed on the inside of the cup in between washes. After using the Stojo cup to hold water for only two days, we noticed a white film coating the bottom. Check our timeline at the bottom of this page for photographic evidence. Apparently, this can happen depending on the water quality in your area, as certain minerals leave a white powdery residue on natural silicone.

Stojo recommends washing the cup before first use and frequent washing in between uses on their website. We definitely agree with this, as we noticed this film appeared after every use. It’s probably a good idea to run it through the dishwasher before your first drink because hand washing just doesn’t seem to cut it. The cup is dishwasher safe, but the white film showed up again after we set it on the drying rack. The struggle is real when it comes to keeping this thing clean.

The Stojo 16 oz cup is made primarily of food-grade silicone, but it has a thick polypropylene cap and heat sleeve. This heat sleeve is supposed to protect your hands when the cup is filled with hot drinks, but we found that it didn’t help much. The cup gets hot really fast, and in our experience, the heat transfers right through the sleeve.

Since the cup has no insulation, it will not keep your drinks hot or cold for very long either. Those of us who are firm members of team “room temp water rules,” didn’t mind this as much. If you’re someone who likes ice-cold water throughout the day—or you’re traveling somewhere sweltering like Thailand in summer—this is something to be aware of before purchasing. While this didn’t bother us for water, we were pretty sad to fill the Stojo Cup with steaming hot tea and have it end up lukewarm 30 minutes later. Too often, the process went: fill the Stojo with hot tea (or coffee), be careful not to get burnt on the hot cup, and drink the beverage in 10 minutes before it gets cold. We think we’ll stick to using it for just water.

We do like the included straw, though. It’s relatively wide, so you get a lot when you drink (which is not so great for scalding hot coffee) and folds down when you want to collapse the cup. The only thing you have to be careful about is water squirting out from the top of the straw when you grab it. To prevent this, we recommend you avoid filling it up all the way. Also, make sure you screw the lid on tightly and fold the straw down to carry it in a water bottle pocket on your bag. We had it leak out a few times while carrying it in the side pockets of the Tom Bihn Truckasana, and it wasn’t fun.

Collapsing the Stojo cup is incredibly simple and satisfying. Just take off the heat sleeve and push the straw down into the cup. Compress the cup, close the tab over the straw hole and tuck the heat sleeve into the bottom. Sounds like a lot, but it’s super simple. Check out the gif above! It’s great for storage, just make sure you dry it thoroughly before putting it in your cabinet to prevent that white powdery film from developing.

Get your questions about the Stojo 16 oz Cup answered from our team and the Pro Community right here on the page. Plus, join discussions with other members about gear, guides, and more. 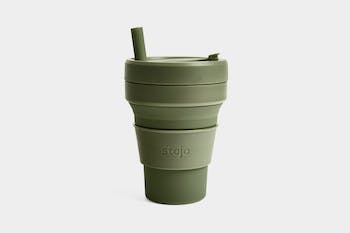 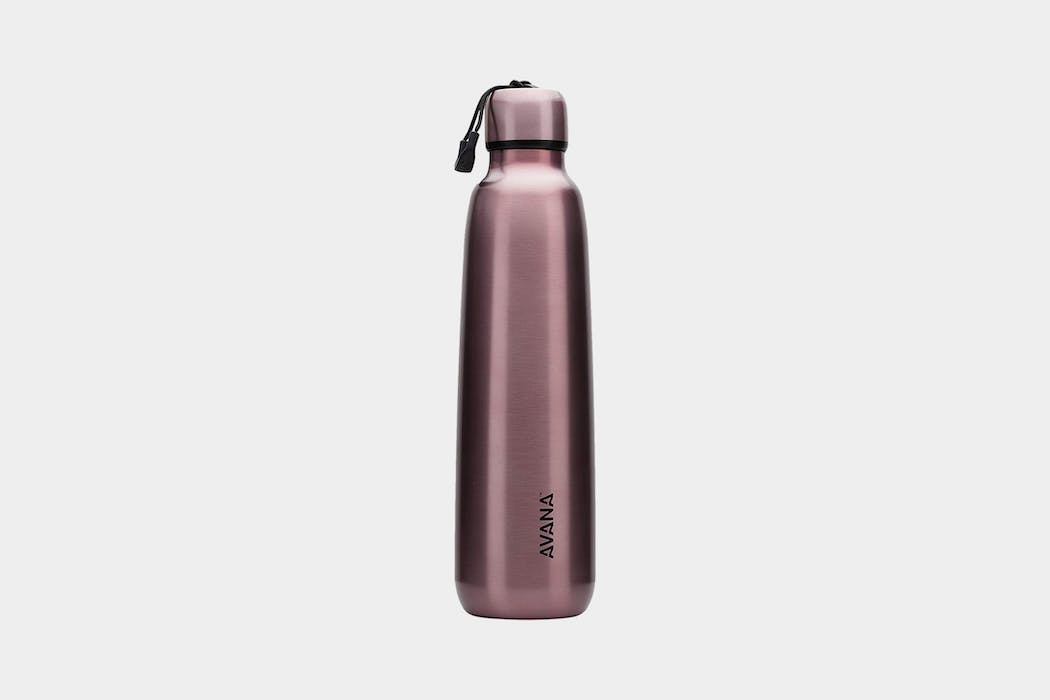 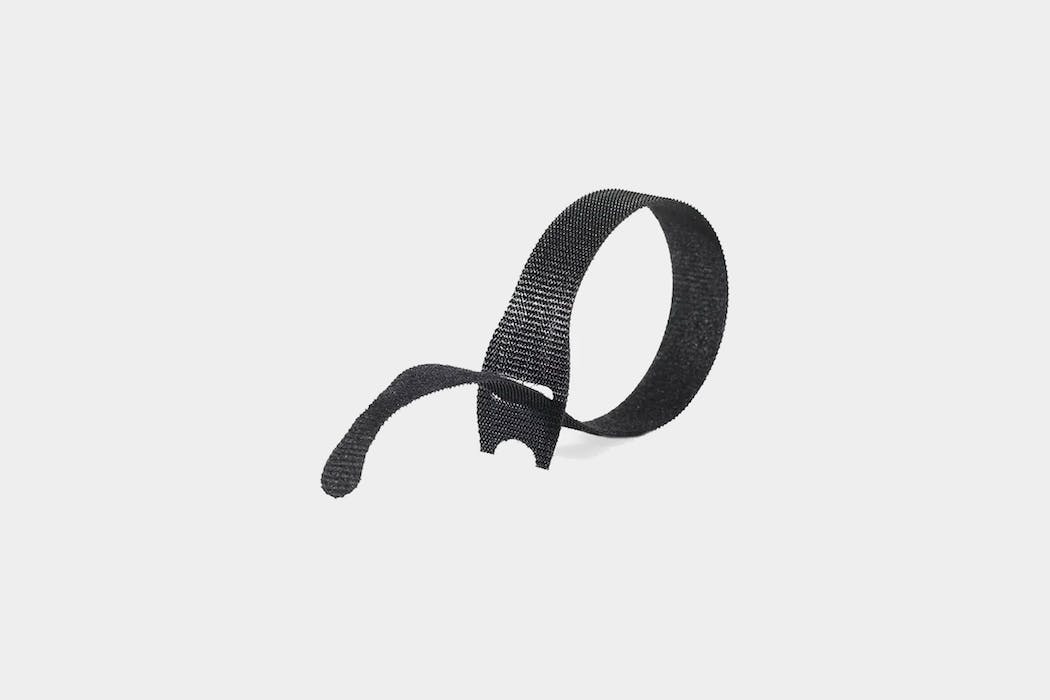 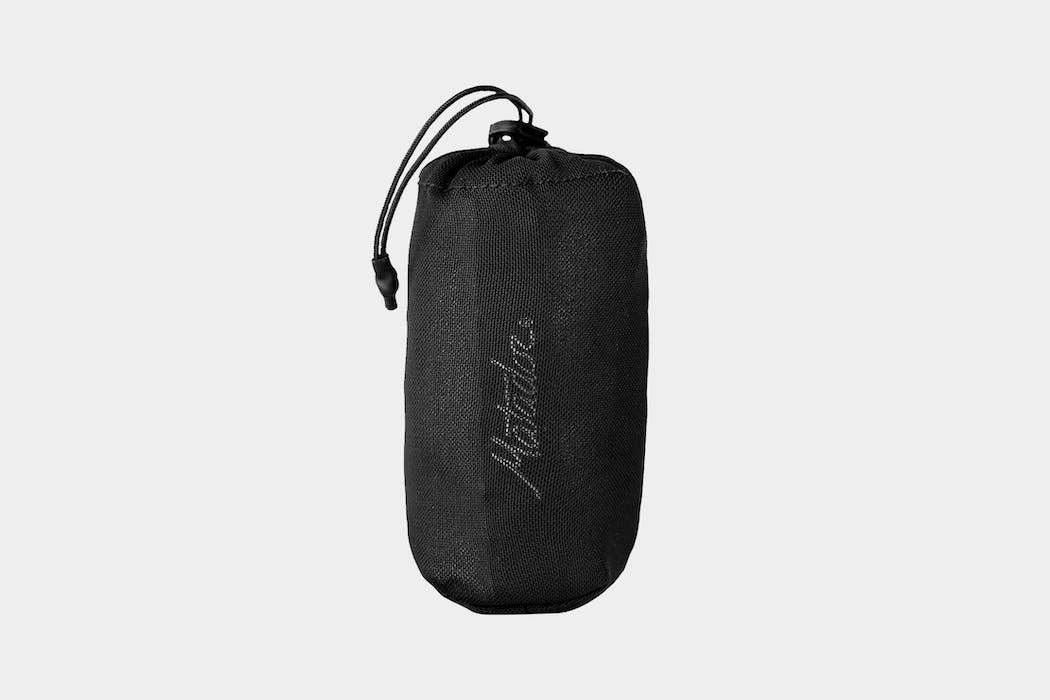 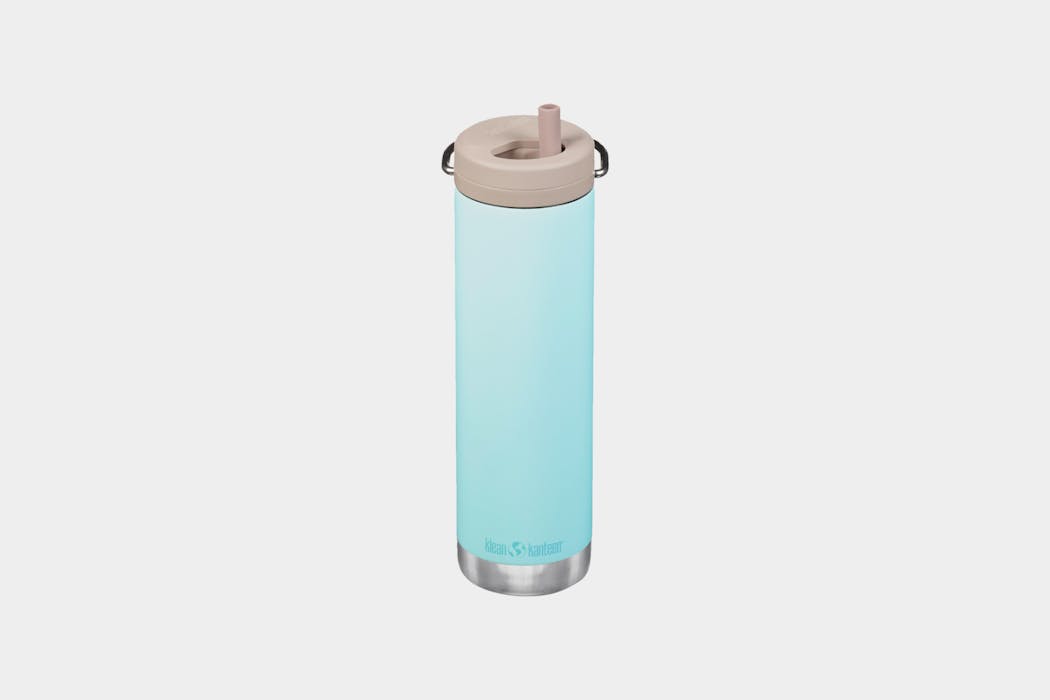 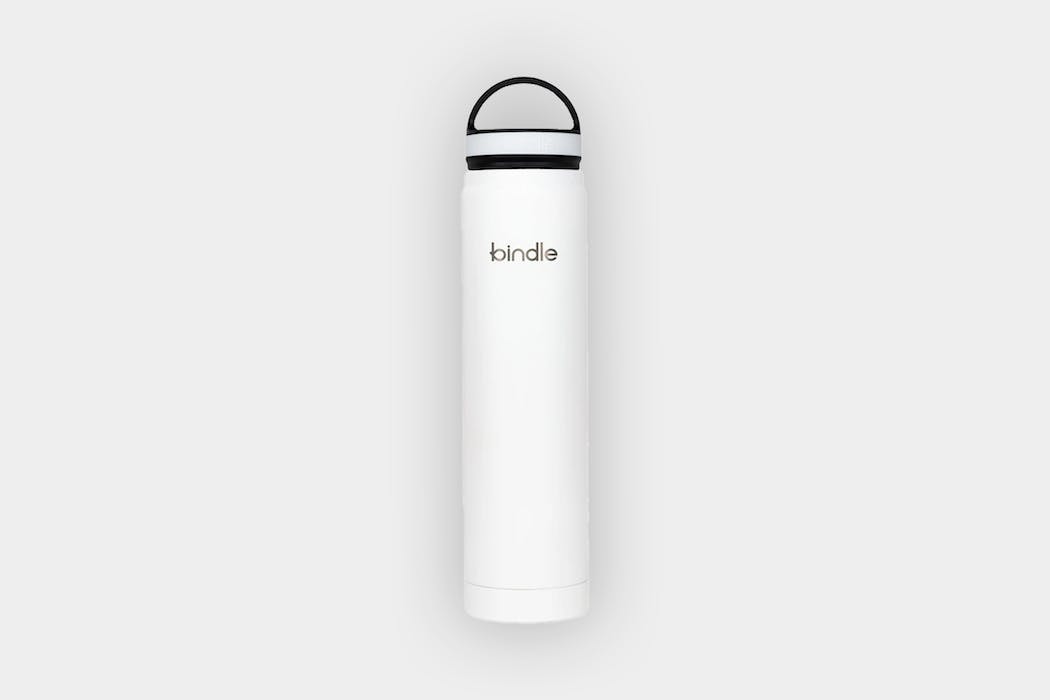